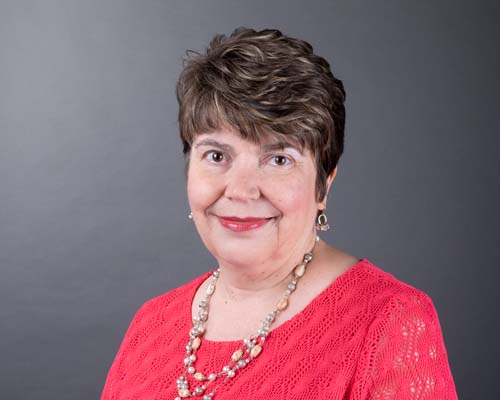 Pam first became interested in the subject of Human Trafficking at a Missions Conference in 2006 where she learned about young girls being forced into prostitution in Asia.

Since then, she has led three Mission Trips to Moldova, where part of the team’s job was to educate the young people about trafficking, in an effort to prevent them from becoming victims.

Pam earned a Bachelor of Science in Business Administration from the University of North Carolina in Chapel Hill in 1990. Since then, she has been involved with the management of her family’s business-Electronic Services, Inc.

Pam speaks frequently to community groups, as well as conducting training for professional and pre-professional groups (such as social workers, counselors, teachers, law enforcement, nurses, physician’s assistants, and others).

Pam is the Founder of the nonprofit and serves as its Chief Executive Officer.

In her spare time, she enjoys spending time her husband, son and their two dogs. Traveling, reading, and supporting the Tar Heels are other interests. 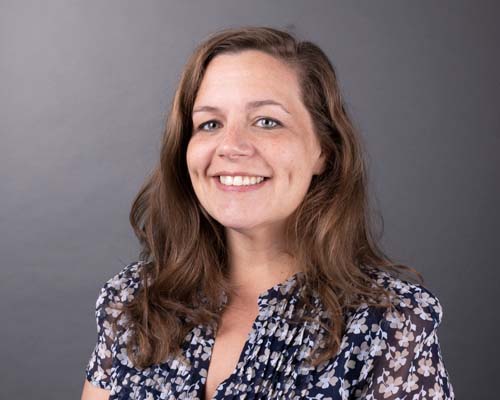 Melinda Sampson is a 2009 graduate of East Carolina University with a Bachelor of Arts in Communication.

In 2014, she visited several migrant farmworker camps in Wilson, Wayne and Lenoir counties where she discovered migrant farmworkers who came to the country under false promises and then were forced or coerced into working under dangerous and abusive conditions and living in relatively isolated and wretched labor camps.

It was through those migrant farmworkers’ stories that her interest in human trafficking was born.

She has led sessions to empower caregivers to keep their children safe online and she has trained hundreds of law enforcement officers about the reality of human trafficking.

Sampson has developed a curriculum for health care providers to recognize and respond to human trafficking, as well.

She is a certified N.C. Victims Services Practitioner, graduate of the Pitt County-Greenville Leadership Institute, the recipient of the 2020 ECU 40Under40, and volunteers with an organization that works to respond to victims of violence. 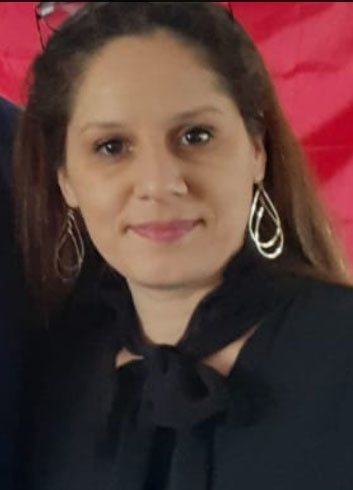 Born in California and living most of her life in Texas, she moved to North Carolina in 2018. She was raised by undocumented parents who worked grueling, long hours in the agricultural industry.

She watched her parents experience first-hand what it is like to be silenced and live with the vulnerabilities that play a large role in any type of human trafficking and exploitation. Through watching her parents lose their voices for fear of deportation, she has a deep understanding of the vulnerabilities that are prevalent in the immigrant communities in North Carolina.

She became involved with NC Stop Human Trafficking when she felt the compulsion to inform and advise the Latino community in this state about their rights and what labor practices are acceptable and what are not.

In her role as a training specialist, she will devote much of her time to reaching the Spanish speaking population in the state. 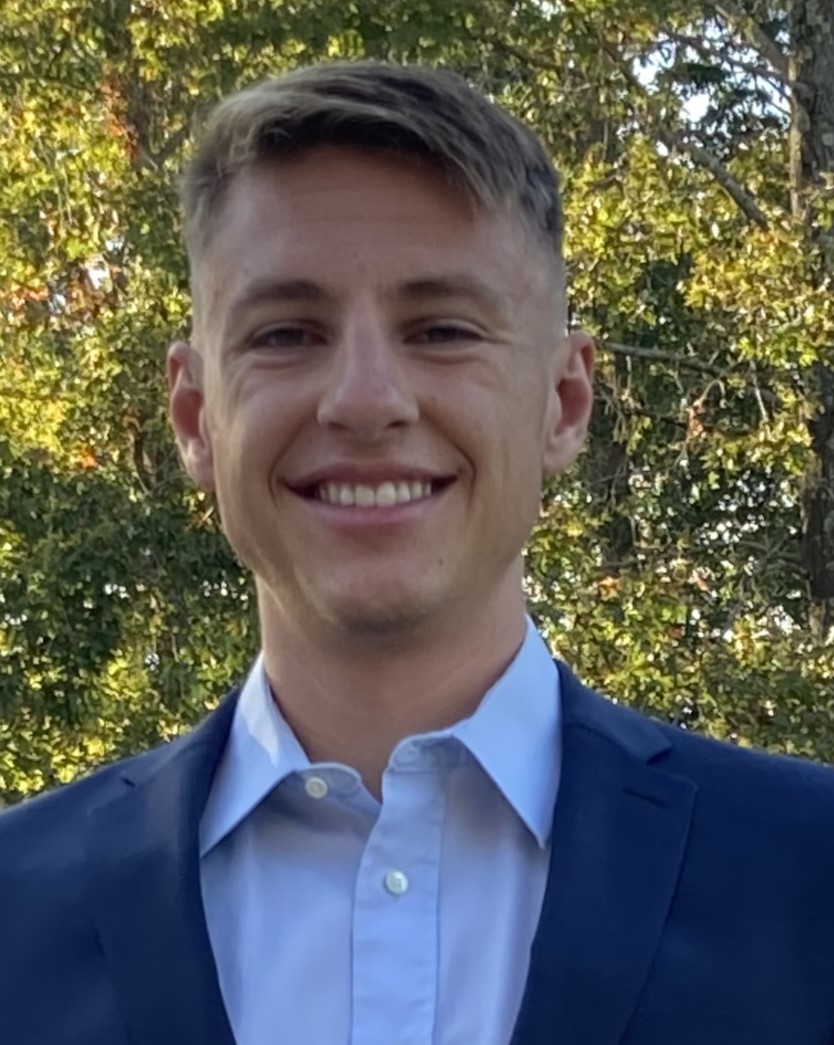 He is currently pursuing a bachelor’s degree in criminal justice at East Carolina University with an expected graduation date of May 2023. He is also serving in the Army National Guard, and upon graduation will pursue a career at a government agency or proxy business with focus areas on drug trafficking and human trafficking. 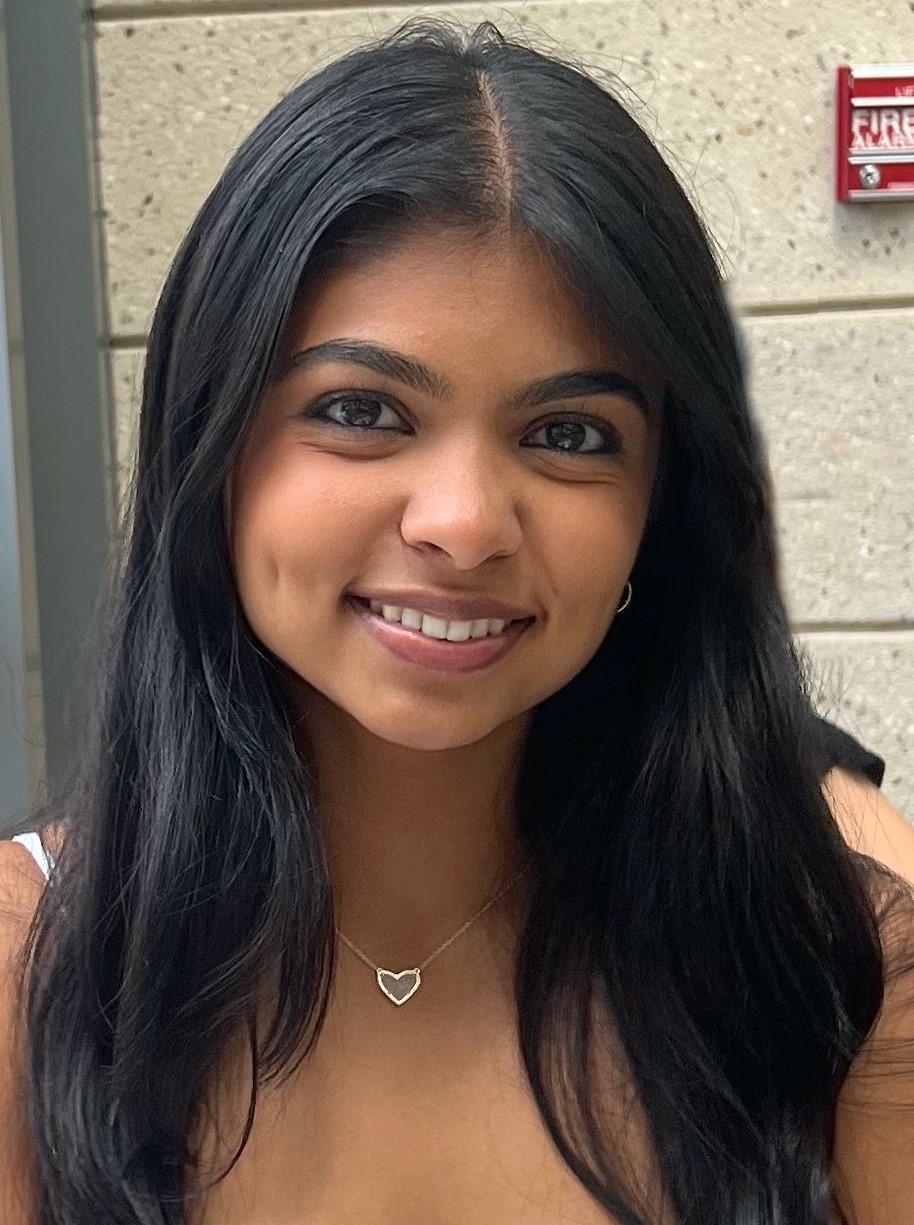 Laya Sathyan is a student at Duke University pursuing a double major in Public Policy and Global Health. She is expected to graduate in May of 2024. She is interested in human rights, public health, and reproductive rights. Growing up in Troy, Michigan, she was inspired by oversights in federal safety-net policies that did not cover the costs of menstrual supplies for homeless women in Detroit. She co-founded and presided over Periods With Pride, a 501(c)3 nonprofit dedicated to providing menstrual supplies to underserved women. This experience inspired her to pursue a degree in public policy, to fight for policies that are inclusive of the needs of all people. After graduation, she plans to go to law school and become an attorney.

She was inspired by NC Stop Human Trafficking’s comprehensive approach to abolishing human trafficking. As an intern, she hopes to advocate for stronger anti-trafficking legislation, and to learn the ins and outs of lobbying and policy reform.