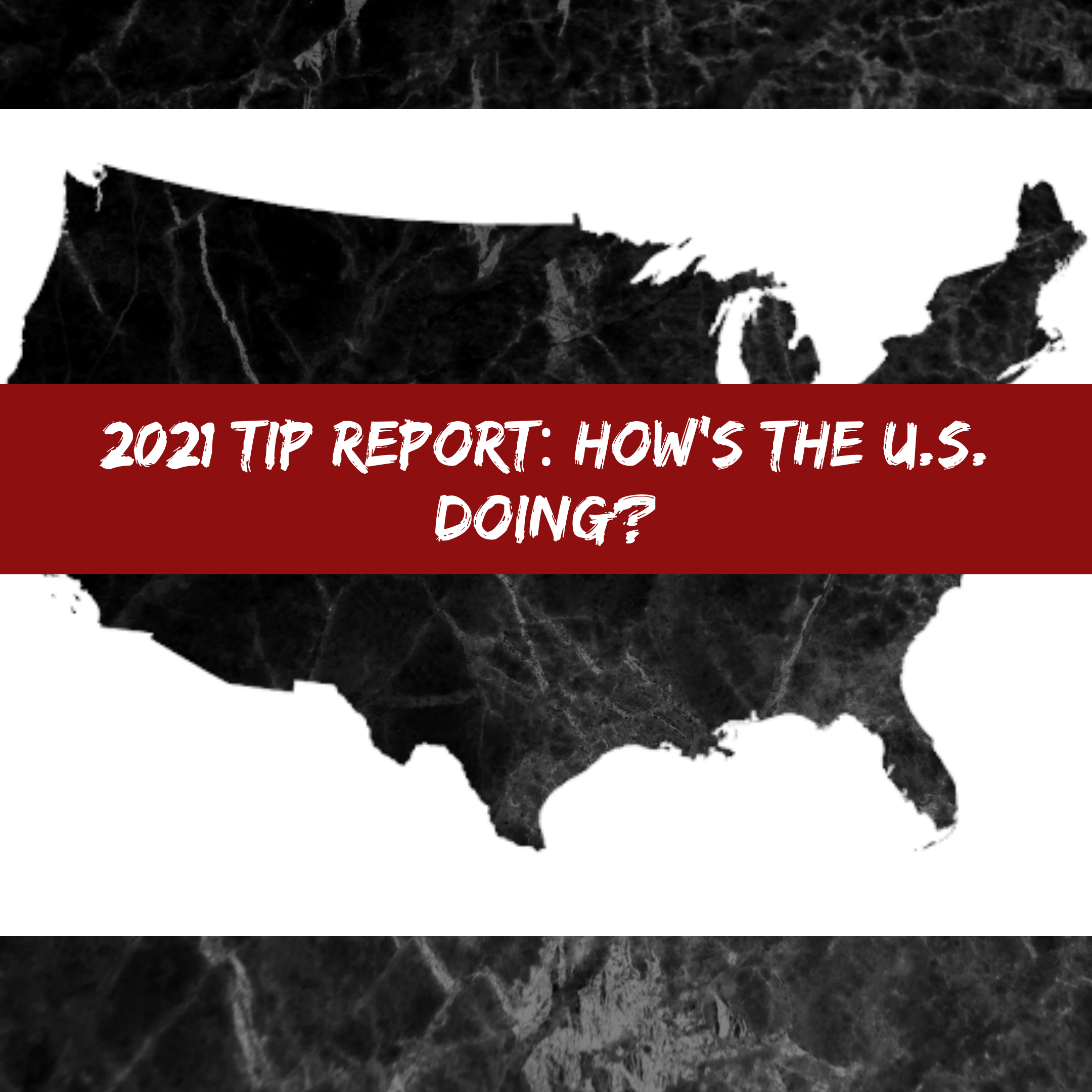 Each year the Department of State releases a comprehensive report on what human trafficking looks like around the world. Divided into Tier 1, Tier 2, Tier 2 Watchlist, and Tier 3, these countries are measured by the laws around human trafficking and enforcement and whether there is government sanctioned trafficking.

Though diving into each country’s analysis is illuminating on its own, for this piece we are going to look at the messaging from the U.S. Secretary of State Anthony Blinken, how the U.S. is looking at prosecution, protection and prevention and the recommendations around how the U.S. government, NGOs, and law enforcement can improve response and services to survivors.

We invite you to read the full report here. 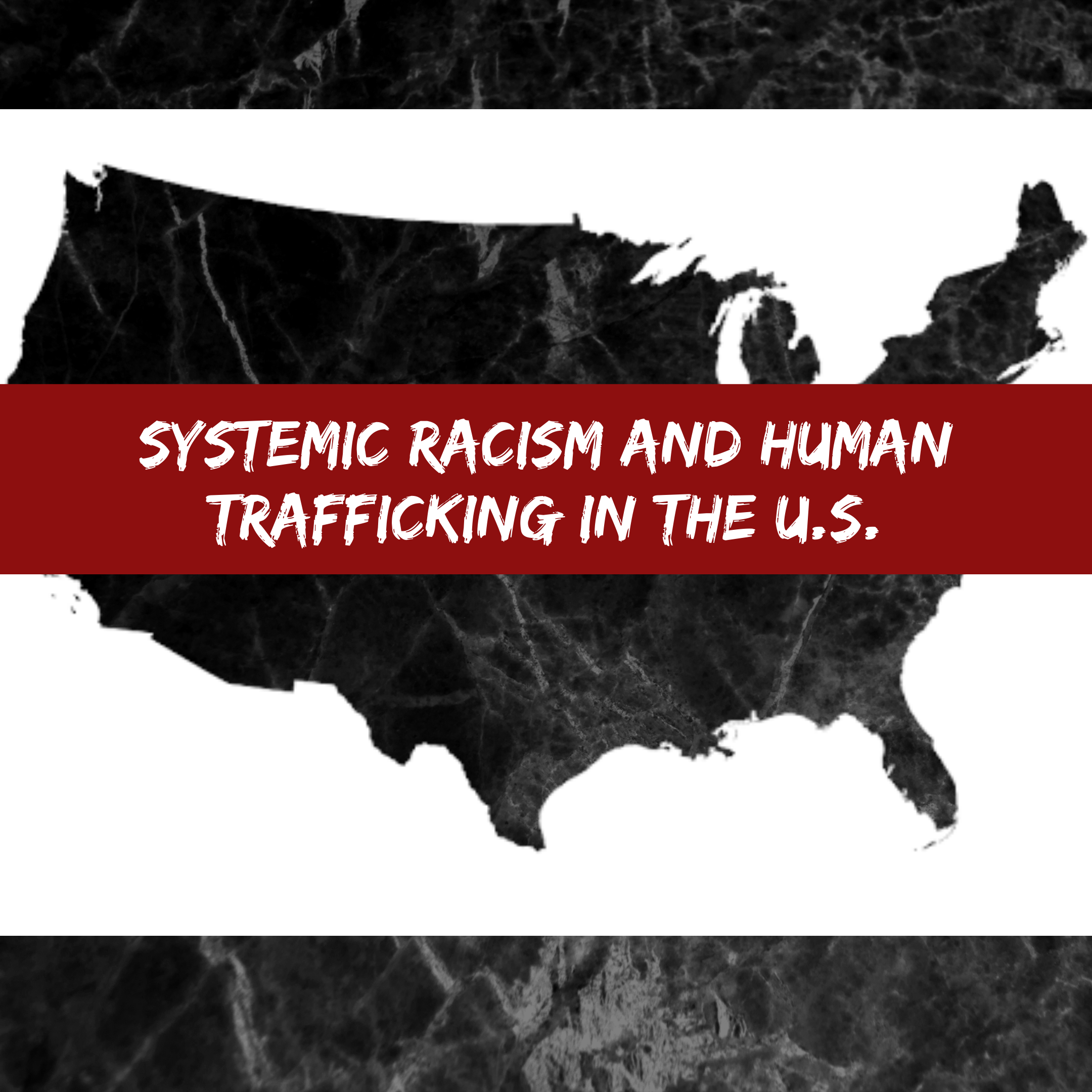 The 2021 TIP Report calls out the U.S. specifically around systemic racism. The TIP Report highlights the systems in the U.S. that facilitate exploitation of Black, Indigenous and People of Color (BIPOC) people.

Financial instability is a cornerstone of how many people become vulnerable to traffickers. The TIP held no punches when addressing this, and rightfully so.

It also highlights how historically racist U.S. policies have led to a country full of vulnerable people with its intentional destruction of social supports, connections and groups for Black and Indigenous people. This includes unjust and targeted policing of communities, which is harmful to survivors and does little to hold traffickers accountable.

In the reports words, “The chattel slavery system relied on the separation of family units during auctions and trading of enslaved people. It restricted where and how enslaved people could gather or socialize to weaken communal bonds to avoid a unified rebellion for freedom. This pattern of fracturing families and communities has led to an unjust overrepresentation of Black individuals in other systems, like prisons, runaway and homeless youth services, and foster or institutional care, that exacerbate the social isolation and vulnerability on which traffickers prey. Similar family separation policies were used to weaken or destroy indigenous families and communities, including forcibly removing Native children from their families and tribes to send them to “boarding schools” with the intention of forcing them to assimilate and no longer identify with their culture. Such policies have resulted in an ongoing disproportionate number of Native children in the child welfare system, increasing their vulnerability to human trafficking.” 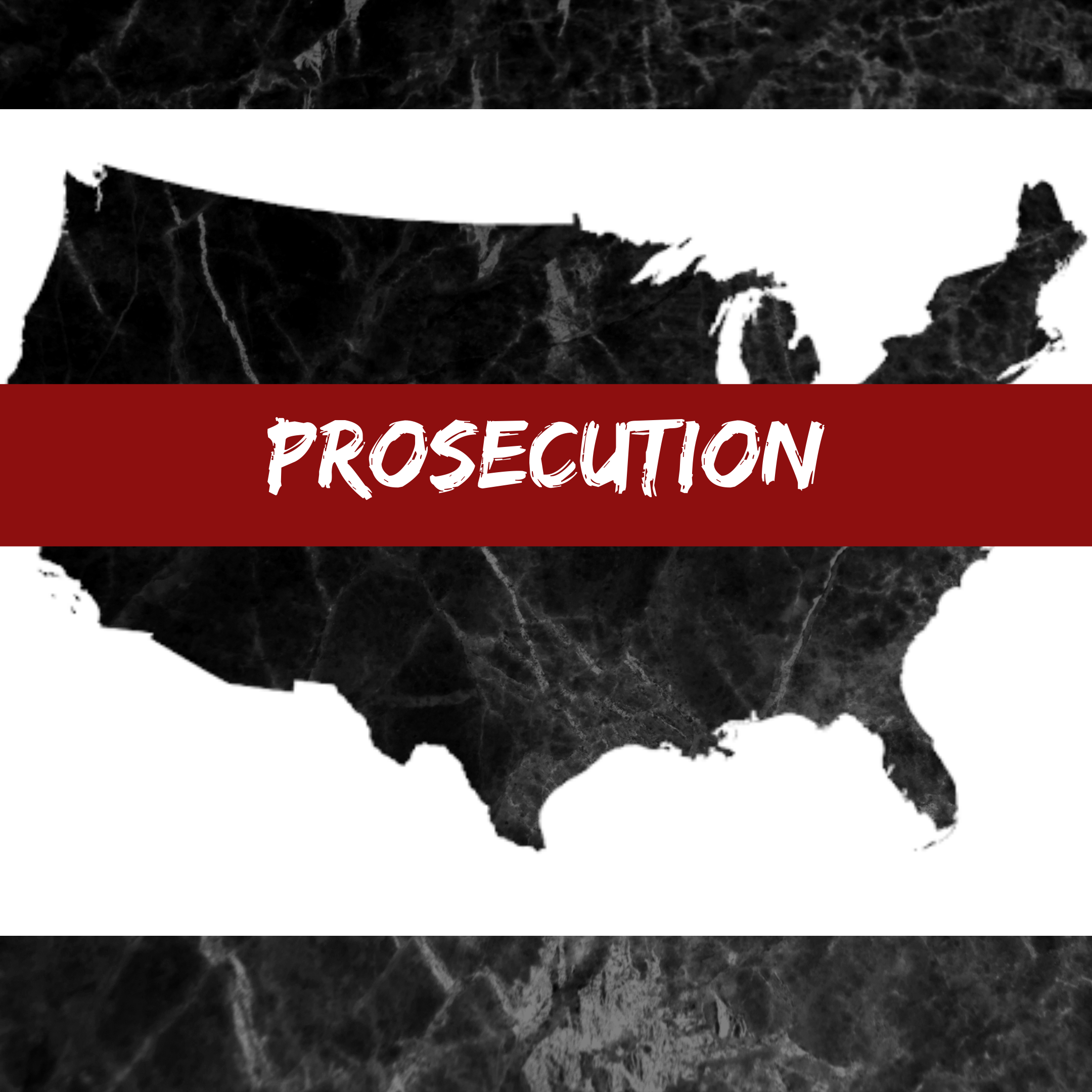 The Department of Justice initiated 210 federal human trafficking prosecutions in 2020, which amounts to 337 defendants. One hundred and ninety five were sex trafficking with the remainder being labor trafficking. The DOJ was successful in securing conviction for 309 traffickers in 2020 with many proceedings being delayed into 2021 due to COVID restrictions.

Overall, the prosecution efforts were mixed, according to the TIP Report.

What Advocates are saying:

READ “THE WRONG ARM OF THE LAW: HSI AGENTS SHOULD PROTECT, NOT ABUSE” 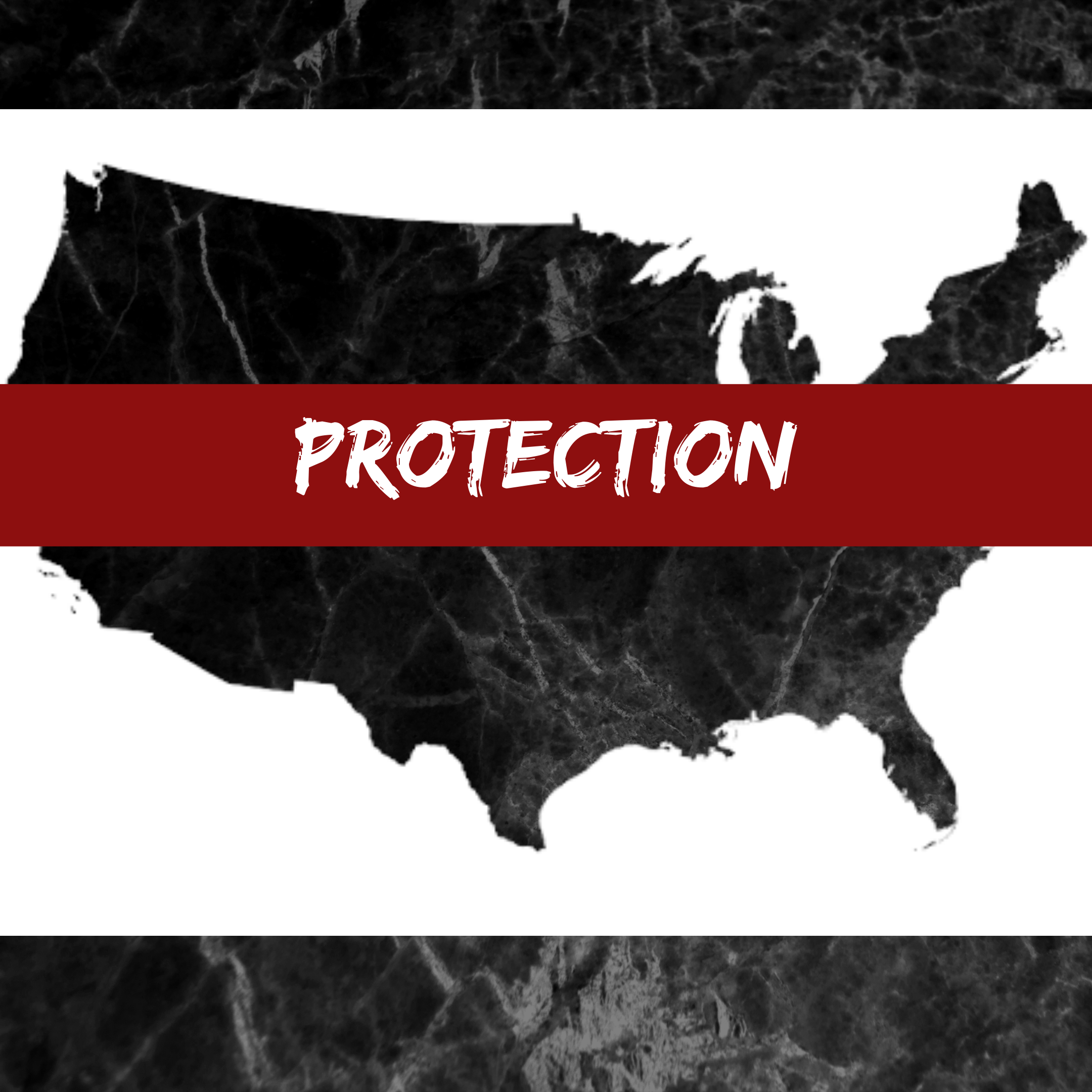 It is no surprise that the 2021 TIP Report highlights how the U.S. government actually decreased protections for victims over the past years, until recently.

According to the report, “The number of victims granted T nonimmigrant status significantly increased, although the median processing time for T nonimmigrant status was longer. Despite these efforts, for the majority of the reporting period until largely being repealed in the final two months, the government implemented policies that increased obstacles for foreign national trafficking victims to secure immigration options, including T and U nonimmigrant status and asylum. Advocates noted for the third consecutive year such policies resulted in increased reports of trafficking victims being afraid to report their cases to government officials, pursue immigration options, or seek services; for those who did apply for an immigration option, they faced longer periods of time without support services, legal status, and employment authorization.”

During the reporting period, a new administration took office and reviewed, rescinded and announced it would not implement some of the pending immigration policy changes.

What Advocates are saying: 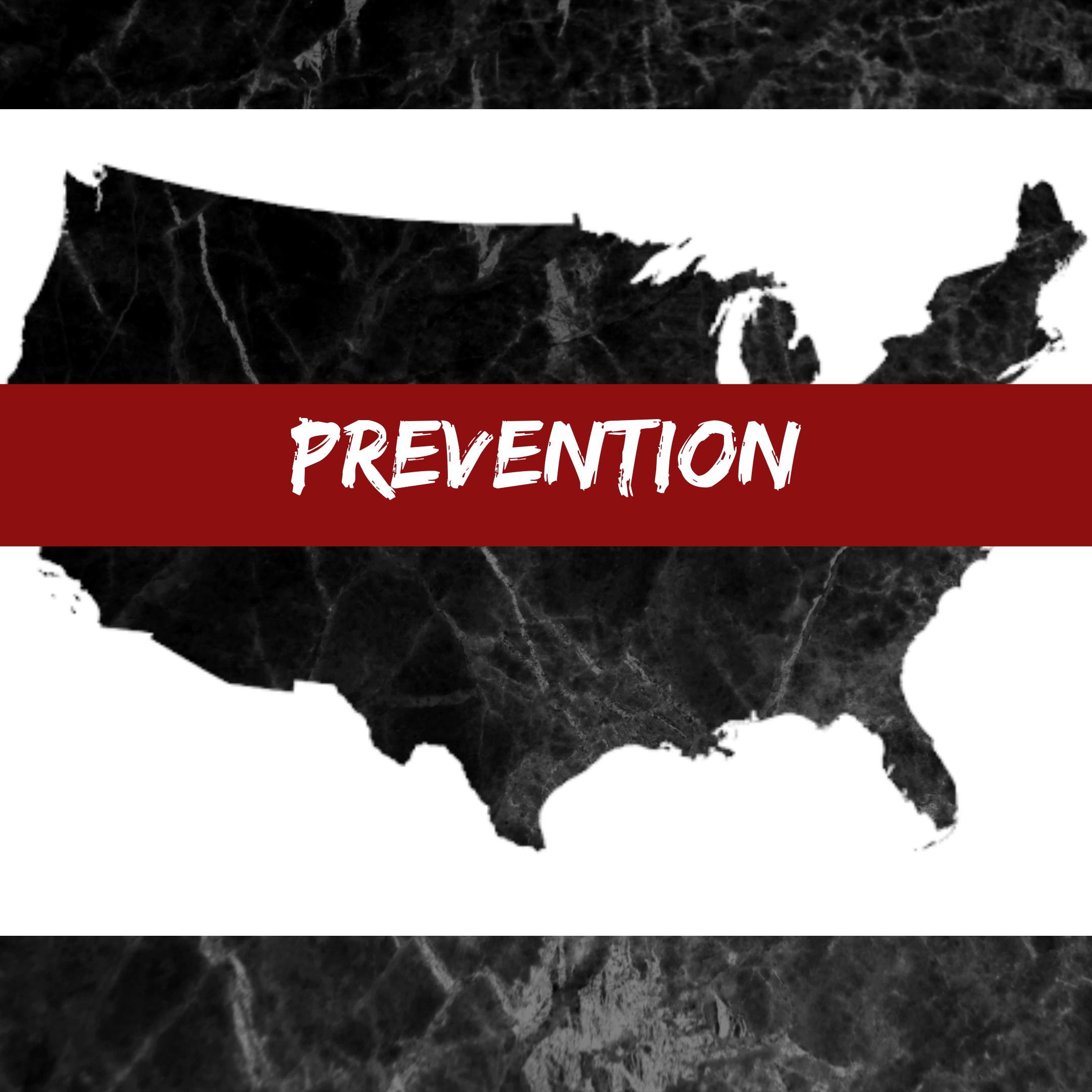 According to the TIP Report, the U.S. government decreased prevention initiatives, even with the instatement of the President’s Interagency Task Force to Monitor and Combat Trafficking in Persons.

According to the report the government did not take sufficient measures to “address the factors, government policies, and conditions that increase historically marginalized communities’ risk to human trafficking, such as the exclusion of domestic and agricultural workers from legal worker protections. The government repealed housing regulations meant to correct discriminatory housing practices and past harms, and it rolled back legal protections for LGBTQI+ persons; advocates noted these actions contributed to the systemic marginalization and vulnerability of communities overrepresented among trafficking victims and disproportionately affected by the pandemic. The government again did not increase efforts to prevent human trafficking in its employment-based and other nonimmigrant visa programs or to hold employers and their agents, including labor recruiters, accountable for practices known to lead to human trafficking. In addition, it implemented policies that reduced its ability to oversee and enforce worker protections in these programs, which made it even harder for workers to protect themselves from an abusive employer or to access a healthy and safe workplace during the pandemic because they were forced to continue working or feared losing their job and immigration status.”

The government did continue outreach initiatives and funding of the National Human Trafficking Hotline. There are also numerous survivor-led committees and councils that crafted recommendations to address risk factors and safety.

What Advocates Are Saying:

Melinda Sampson is the community outreach coordinator at NC Stop Human Trafficking. Email her at melinda@ncstophumantrafficking.org