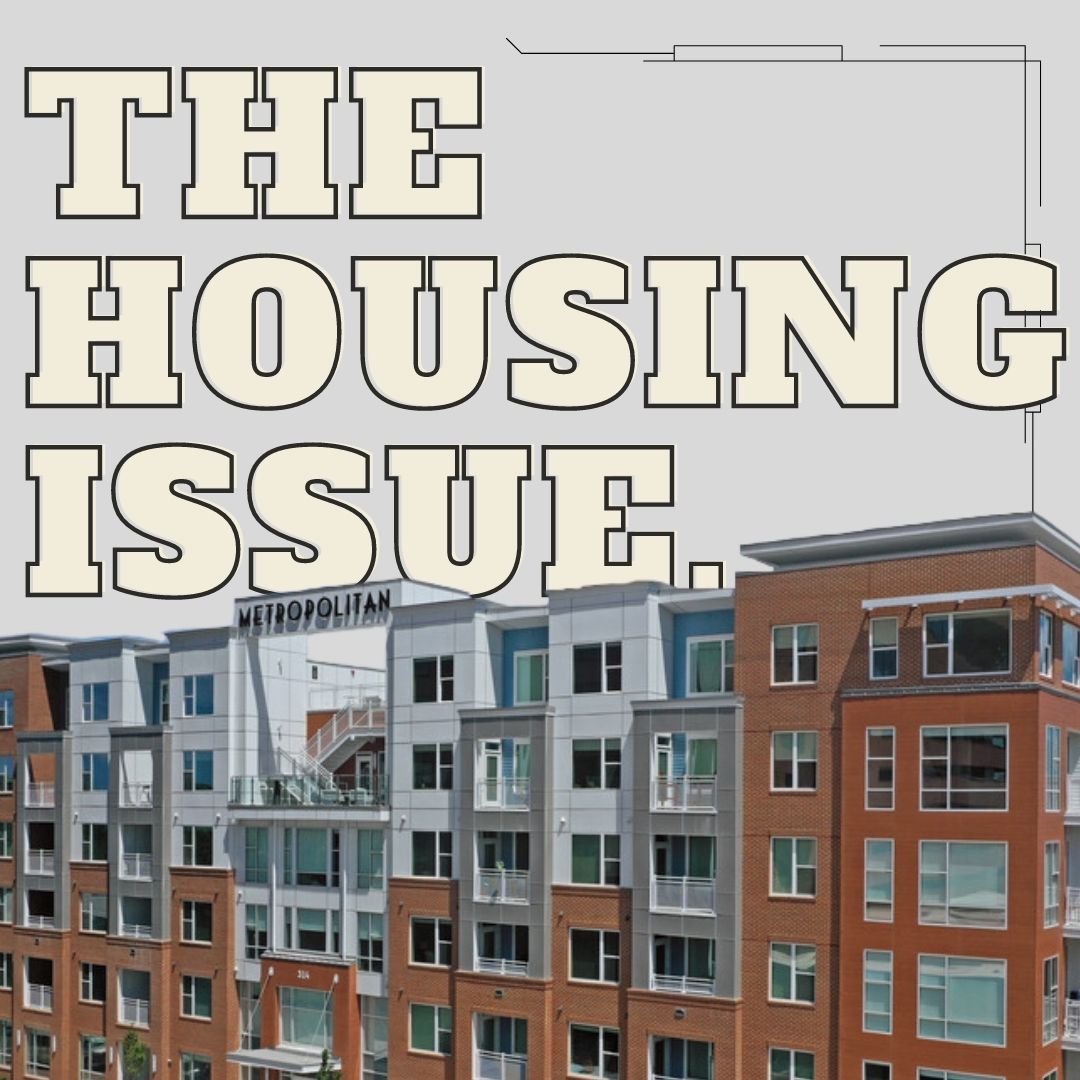 Over the past several years, the United States has suffered a shortage of affordable housing, something that has worsened in the wake of the pandemic.

As of 2021, four North Carolina cities (Charlotte, Raleigh, Fayetteville, & Durham) ranked in the top 20 for lowest housing availability, making the state the second highest on the list; on top of that, a quarter of renters in North Carolina are extremely low income.

Despite minimum wage being $7.25, the average North Carolinian would need to earn $18.46 an hour in order to comfortably pay for housing. This discrepancy means that many must sacrifice other basic necessities such as food or healthcare.

But it doesn’t end there – this issue is even harsher on trafficking victims.

According to Polaris, a study conducted by Loyola University of New Orleans reported that 68% of sex trafficking and survival sex survivors reported being homeless during the time they were victimized.

Homelessness increases vulnerability on an exponential level, so it is vital that victims and survivors of trafficking have a safe place to reside.

While there were over 1,600 shelter beds in the US as of 2012 for survivors of trafficking, there are hardly any that are specifically aimed at men or children; and long-term housing remains an issue for men, women, and children alike.

Organizations such as Bob’s House of Hope in Argyle, Texas, and Sojourner House in Providence, Rhode Island, are rare, but they are impactful, leading the way for more inclusive aid for male survivors and victims.

Additionally, the Greenville Housing Authority offers a Shelter Plus Care program that provides permanent housing for those in need, particularly people with chronic illness or other debilitating circumstances.

Housing is a major issue for everyone, and simply having affordable housing available makes a massive impact when it comes to preventing trafficking and protecting those who have already been victims.