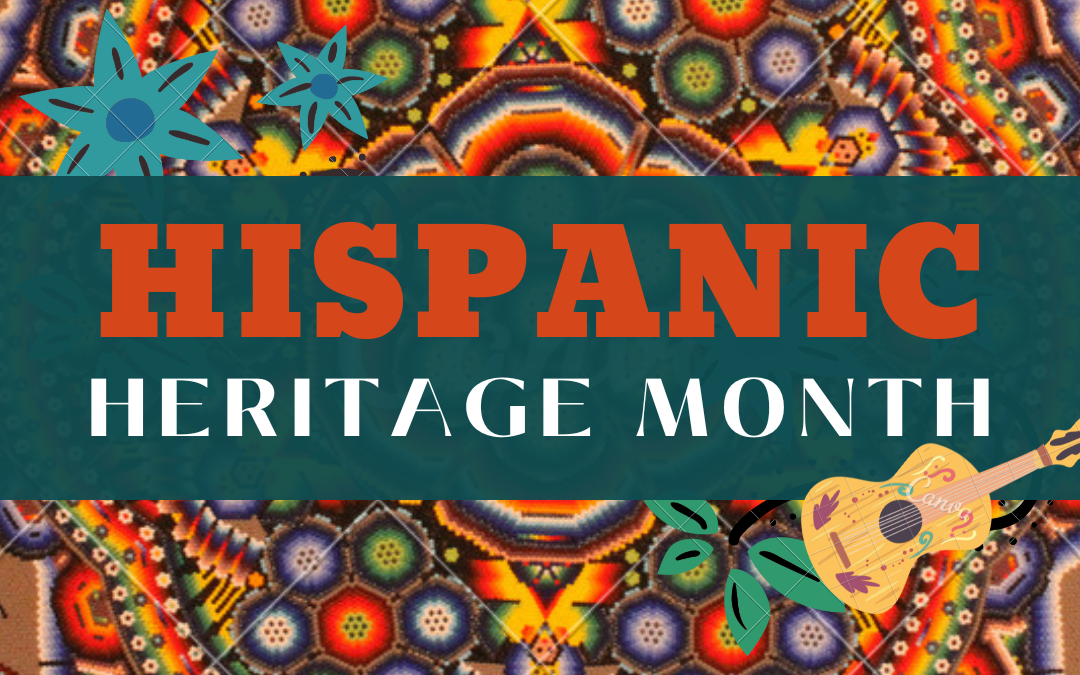 Sept. 15 through Oct. 15 is National Hispanic Heritage Month. This celebration began in 1988 and marks the anniversary of independence for Costa Rica, El Salvador, Guatemala, Honduras, and Nicaragua in Latin America.

We must recognize the impact of Hispanic culture in the fight against human trafficking. The Coalition of Immokalee Workers  are a workers’ rights organization dedicated to ending issues like human trafficking and sexual harassment and assault in the workplace.

Over 1,200 laborers who were being kept against their will through violence, have been freed thanks to the CIW Anti-Slavery Program. They also assisted in the prosecution of several farmworker labor trafficking operations.

The efforts of the CIW have earned them national attention, notably that of Laura Germino, who serves as the organization’s Anti-Slavery Campaign Coordinator and was presented with the 2010 Trafficking in Persons Hero Award by the then U.S. Secretary of State Hilary Clinton.

The Immokalee Workers also have the Campaign for Fair Food. This campaign provides information to consumers about the exploitation of agricultural labor. The campaign has won Fair Food Agreements with 14 multibillion-dollar food merchants that include McDonald’s, Chipotle, Subway, Trader Joes and more.

So, if you would like to be a part and have a voice with the Coalition Immokalee Workers in their fight for fair food program then click here.

Another organization that has had a positive impact on the Hispanic community is AMEXCAN. AMEXCAN is an organization located in North Carolina that promotes understanding of the community among Mexicans and Latinos via culture, education, leadership, and advocacy.

The AMEXCAN organization is well known for creating meaningful relationships and advocating for programs that increase support for Hispanic community.

Their advocacy program is focused around combatting the increased amount of legislation in our state that are hostile against immigrants. To help with anti-immigrant laws AMEXCAN have joined forces with a state coalition of immigrant rights groups to better protect and serve their communities.

In addition to their advocacy program, AMEXCAN’s Education and Leadership Programs are driven by a strong sense of purpose. For its education programs, AMEXCAN aspires to motivate all students to improve their academic performance for the future. AMEXCAN uses the ESL Double-Bridge Program and the North Carolina Latino Education Alliance (NCLEA) to empower students.

The leadership program at AMEXCAN is taken very seriously. Their goal is to make the world a little bit better by educating and helping the people who will lead them in the future.

They are able to do this through developing connections with programs like Lideres del Futuro group, the North Carolina Latino Recovery Alliance.

AMEXCAN is also involved in binational activities which provide persons who were born in Spanish-speaking countries and now reside in the United States with a deeper understanding of their country’s history, culture, values, and customs. Programs like the North Carolina Latino Farmers Resource Network and “La Voz de Nuestra Communidad’‘ all help with reuniting families, sharing resources, and informing local/national communities.

It is important to know why we celebrate Hispanic history in September and the beginning of October. We need to recognize the progress that has been made and work to fix the problems that still exist.